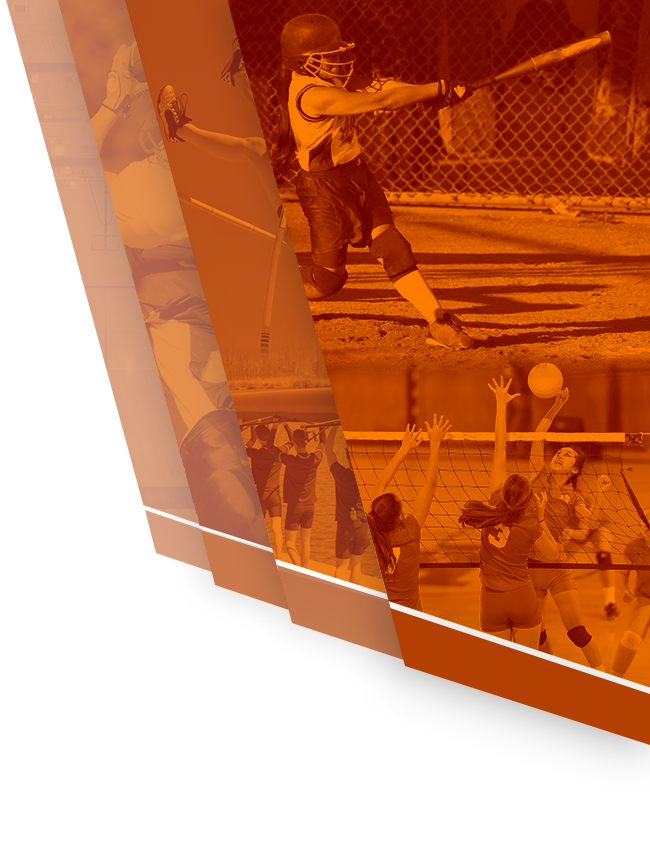 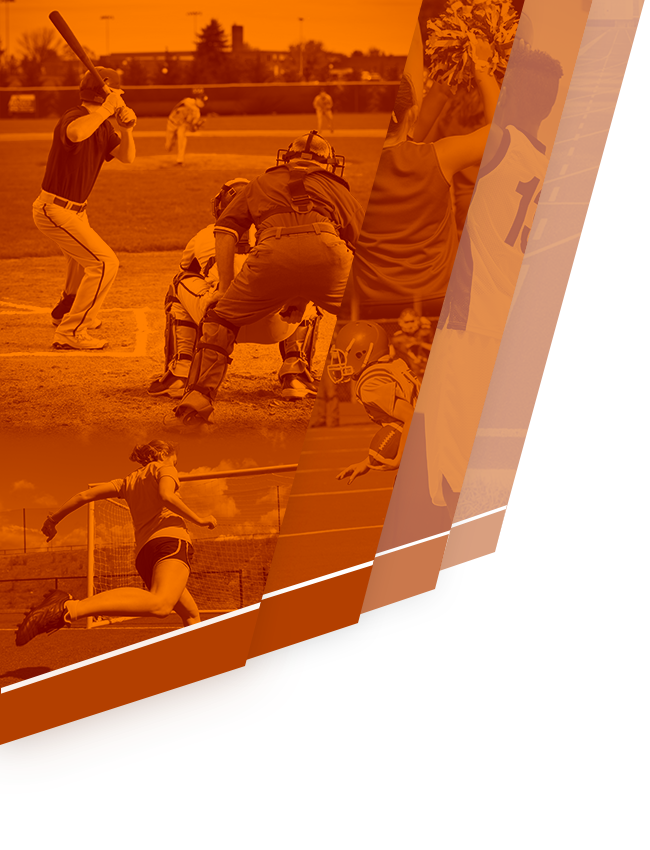 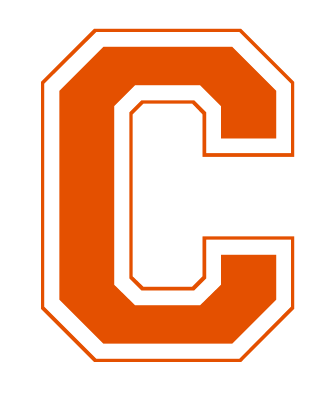 The Caprock boys soccer team moved into sole possession of first place in District 3-5A with a 3-1 win Saturday over Canyon at Dick Bivins Stadium.

The Longhorns (6-8-1) saw three players notch goals en route to the victory, and benefited from Palo Duro having a nondistrict game Saturday to jump ahead of the Dons in the standings with 19 points to PD’s 17.

Isreal Varela got the scoring started in the 32nd minute of the first half with his district-leading fifth goal to put the ’Horns on top early. Caprock added two more goals in the second half to secure the win.

No Events This Week

Events are added by athletic staff.
View All Events